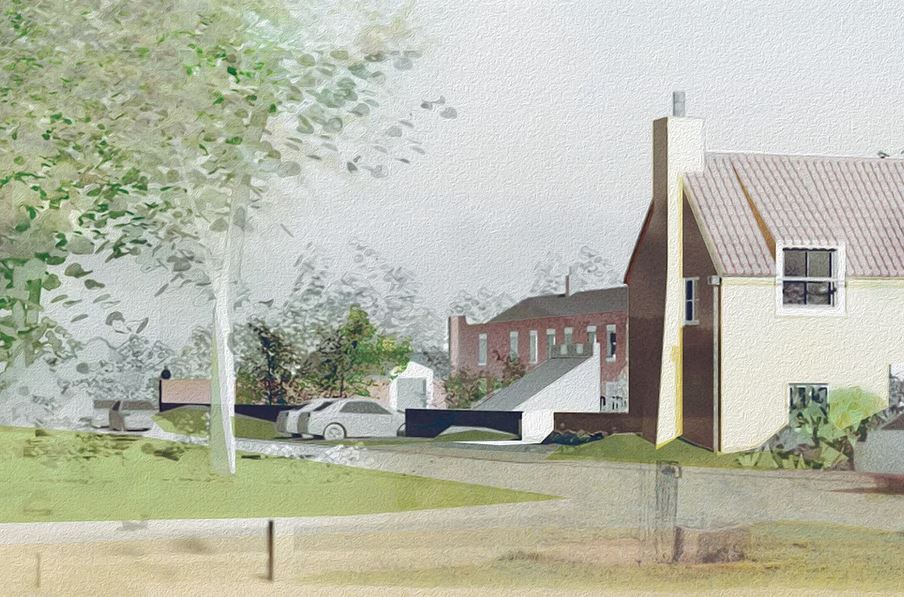 Is there a housing crisis?

Here’s how it affects Farnham

The UK has a chronic affordable housing shortage with growing rates of sharing in concealed households while the national housing stock is at historically high levels.

House prices have soared in the UK to twice that of the US and Eurozone while incomes for all but a very few have lagged way behind. This is reflected in the ratio of earnings to house prices, creating what’s known as the “affordability gap”. Average house prices have increased from 3.5 times average national earnings in 1997 to over 8 times today. In London and the South East the multiple is higher at 12.2 and 9.1 respectively. Here in Farnham it’s as high as 13.8. As a result home ownership has collapsed for the under 45’s by 29% since 1991. Those who have made it onto the “housing ladder” pay mortgages at 15% of income while renters, stuck in the “affordability gap”, pay up to 30% to 40% or more. The affordable housing stock is diminishing as housing associations have lost 60% of their government funding and their exemption from Right to Buy. Social housing built by local authorities has practically flat-lined while  insecure private renting has ballooned in Farnham.

Work is no guarantee that local people will be able to pay all their housing costs. 28% of Waverley’s housing benefit claimants are in work” WBC Housing Need and Local Affordability Analysis.

Who benefits and who loses out from house price inflation in Farnham?

We know the local picture is complex; there are winners and losers, often in the same family.

An older, home-owning generation has seen the value of their property grow, but the effect on many of their children, the Millennial generation, has been to worsen their chances as First Time Buyers. Meanwhile the housing needs of key workers and lower income households, whose wages have long experienced sluggish growth, are badly impacted by high rents and house prices forcing dislocation and extended commutes from cheaper areas. Then there’s “down-sizers”, often older people wanting to move out of large houses, but confronted by a lack of smaller local properties. There’s also the threat of homelessness for vulnerable and precarious households, exposed to eviction in any economic downturn. We will be conducting a local Housing Needs Survey to map out this picture with more evidence.

Source website: Danny Dorling author of “All that is solid…"

Stuck in the affordability gap with no home of your own

Even so called “affordable homes” aren’t genuinely affordable as this is defined in relation to local market value.  Price inflation is leaping ahead of local incomes – which is what affordability really needs to be tied to. Waverley requires 30% of units in a development to be “affordable homes” at 80% of market value. Of course, with the median house price so high most Millennials, despite low interest rates, need to be tempted into accepting mortgages via Help To Buy or Shared-Ownership subsidy schemes. So, to the pressure of a chronic shortage of genuine affordability, we can add the very divergent growth rates of prices and incomes most acutely felt when attempting to secure a mortgage. Rents rise following prices and renting can erode the means to save for a deposit. Many Millennials will seek to mitigate this by living in a concealed household and delaying family formation. For a whole generation the dream of homeownership is fast receding. 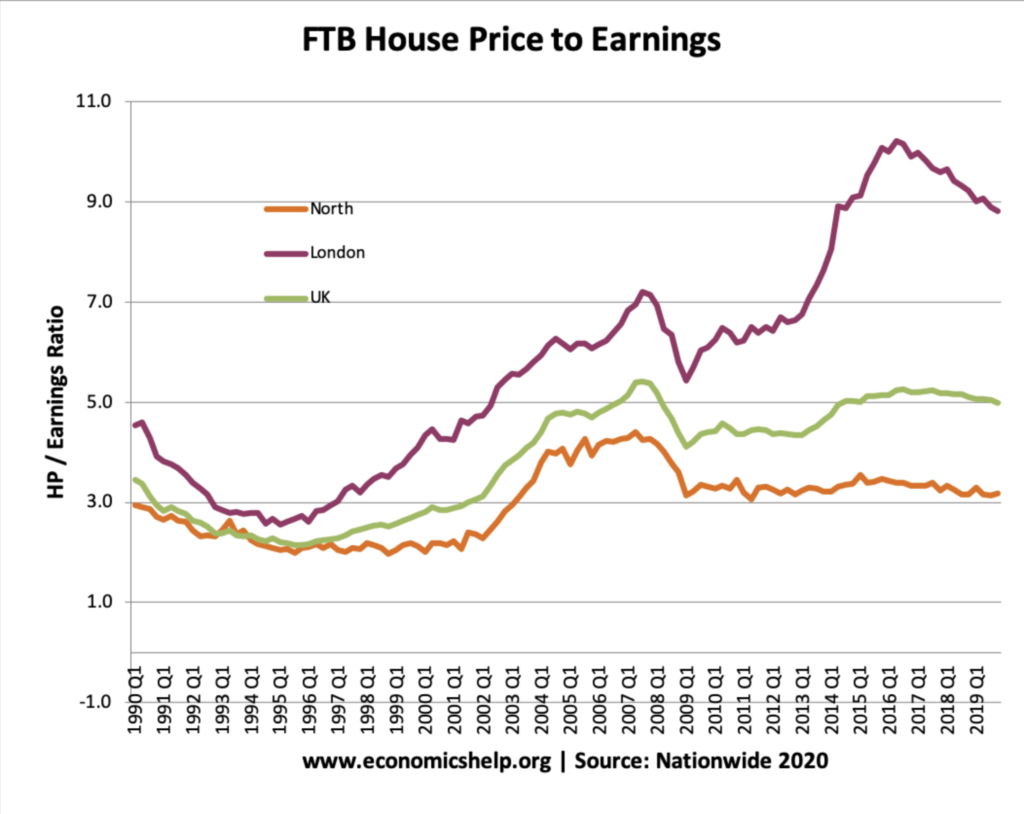 Why is the housing system so broken?

Try unravelling this tangle of many parts, if you can...

Our speculative for-profit housing system has at least seven features which taken together are creating a chronic breakdown in the distribution and access to “affordable  homes” in the UK. They are: a deliberately slow, but highly profitable, rate of housing completions; an over concentrated industry with 60% of market share to large volume builders; a green belt policy which is used to distort land value; a viability assessment loophole that allows developers to cut back on provision of  “affordable housing”; land banking activity by large developers that restricts the flow of new housing onto local markets; speculative financial inflows that transform homes into investment assets; and a powerful property lobby. Held together by vested interests this unsustainable system entangles aspiring Millennial homeowners-to-be and key worker households alike.

Take a walk around the Victorian and early 20th century parts of Farnham and you’ll come across what are known as “unadopted roads”.

These are the tell-tale signs of a collaborative approach by past generations to building homes. They represent a tradition of self-organisation and grassroots empowerment which led to the creation of mutual (sharing) institutions, one of which – The Farnham Freehold Land and Building Society – flourished here. People in need of building a home got together and were able to buy a field (prices were lower then!) lay out services and establish plots, raise mortgage loans from a building society and engage a local builder. The credit boom, when banks entered the mortgage market in 1980’s, swept away the cap on lending maintained by the deposit based loans of the mutualised building societies. The banks’  bottomless credit financed house price inflation until the crash of 2008/9. These engines of credit creation are re-emerging today with 90% mortgages. 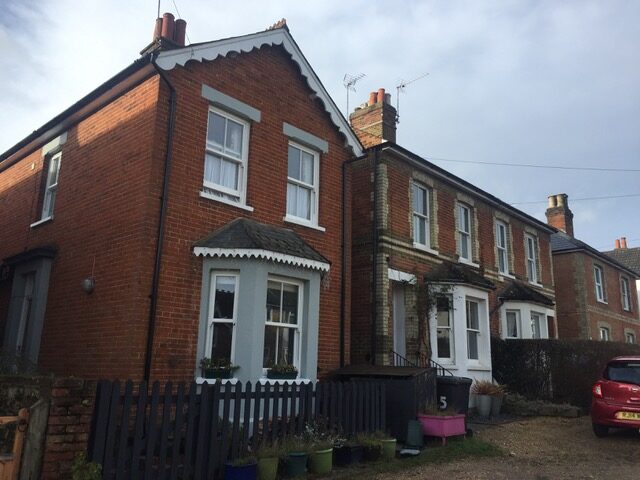